History of Technologies for Recording Music

The first recording devices were scientific instruments used to capture and study sound waves. These devices were capable of recording voices and other sounds long before the phonograph. The most famous of these was Leon Scott’s 1857 Phonoautograph. This device used a horn to direct sound toward a flexible diaphragm placed at the small end. Attached to the diaphragm was a stylus and lever assembly that allowed the point to scratch out a line on a rotating cylinder beneath it. The cylinder (glass strips were later used) was coated with “lampblack,” probably applied by holding it over a flame and allowing carbon to accumulate.

A 2001 search for original Phonautograph traces (many are published in facsimile form in books) turned up few from the period before the invention of the phonograph. The device probably lacked the sensitivity to record traces with enough detail to allow modern technology to reproduce intelligible sounds from them. The recordings are also very short – often less than 1 second.

Alexander Graham Bell experimented with a Phonautograph in 1874, shortly before Edison’s invention. Attempting to discover how the ear detected sound, he used a human ear (including the internal parts) from a cadaver, attaching a stylus to the eardrum and using it to make a recording.

Bell’s ear Phonautograph was a very unusual variation on the basic technology. The recording mechanism was the human ear. By removing a chunk of skull including the inner ear from a human cadaver, and attaching a stylus to the moving parts of the ear, he was able to use this bio-mechanical device to make a recording of the sounds that entered a recording horn. It recorded on a moving glass strip, coated with a film of carbon, so there are probably no original recordings from it. When he learned of the invention of the phonograph, Bell wondered why he didn’t think of it himself.

Several researchers have investigated the possibility of using modern technology to reproduce these pre-Edison recordings, especially following the claim (probably false) that a recording of Lincoln’s voice might exist. However, no one has yet been successful. A small collection of original Phonautograph recordings dating from the post-phonograph period is held by the Edison National Historic Site, but in part due to their poor quality, a signal processing engineer commissioned by the IEEE History Center was unable to extract any sounds from them.

Did technology kill the book or give it new life?

Hey, Just read on I am standard post format 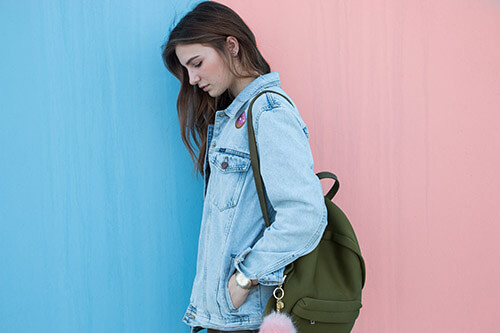 Hi my name is Darina and this is my Journey! I use this awesome blog theme to tell people my story. Through all the places and things I see around the world, there isn't a best way to share my experience! Follow my daily updates and discover with me the essence of traveling! 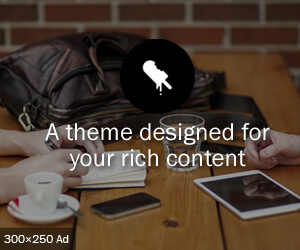